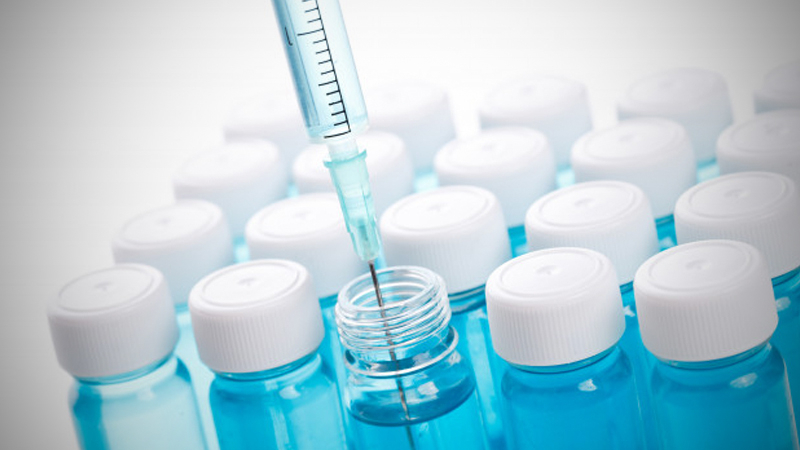 By Zhang Zhihao
China Daily/ANN
Gilead Sciences, the United States biotech company behind the experimental drug remdesivir, has applied for eight patents surrounding the drug in China, three of which have been approved and the other five are still pending, an official said on Tuesday.

The drug originally designed to combat Ebola is currently in clinical trials in China to treat COVID-19, and results are expected to be released on April 27, He Zhimin, the deputy director of the National Intellectual Property Administration, said in a press briefing on Tuesday.

He made the comment amid recent announcements by Chinese pharmaceutical companies of plans to produce the generic version of the drug. Chinese drugmaker Haiyao said in mid-February that the generic drugs are for clinical trials and would not enter the market.

Remdesivir is an experimental drug that has not been approved by any health authorities in the world. Chinese scientists are conducting double-blind, randomized clinical trials on COVID-19 patients in Wuhan, the epicenter of the viral outbreak.

He said the US company has applied for eight patents for the drug in China, covering the compound’s chemical structure, manufacturing techniques, applications and others.

The most fundamental and important patent for the drug, which protects its active ingredient, had been approved and published by Chinese authorities in 2015 and the patent would last until July 2031, according to the administration.

“Medicine is a special product, as it is closely related to the well-being of public health,” He said. “At the same time, drug development requires a huge investment in resources and time, and carries high risks, so it requires particularly strong protections on its intellectual property.”

He said once the patent is approved, unless in some exceptions, “no individual or party can make, use, sell or import the patented goods for profit without the approval from the patent owners.” These exceptions include using the drug for scientific research and experiments, as well as for government appraisals during patent applications.

“No matter if the drug is the original or generic, they all must be meticulously examined by the national medical products administration,” He said.

“Pharmaceutical companies should act in accordance with laws when dealing with patented products.”

“If patent owners suspect infringements, they can bring their case to courts or request administrative arbitration — we will protect the legal rights of the patent owners under the patent law.”