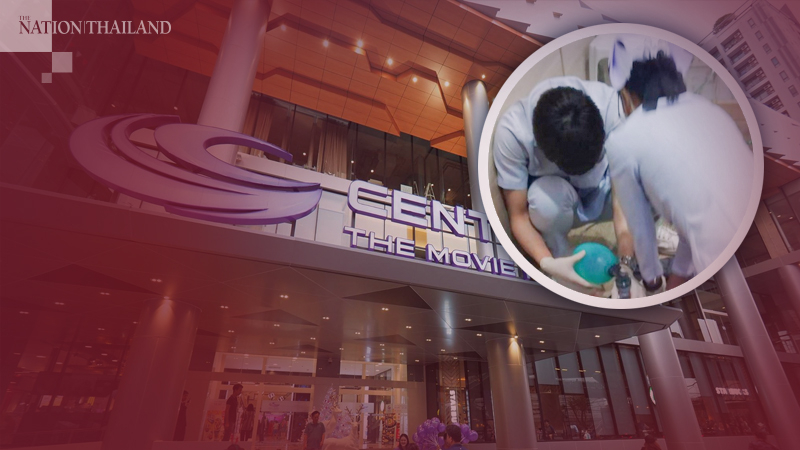 By THE NATION
One woman was shot dead and another injured today (February 18) in a shooting which took place at 3.30pm in front of a beauty clinic at Century The Movie Plaza department store near Victory Monument in Bangkok, an initial report said.

The injured woman was rushed to hospital.

Witnesses said a suspect in the shooting – a man – was arrested and police were interrogating him.