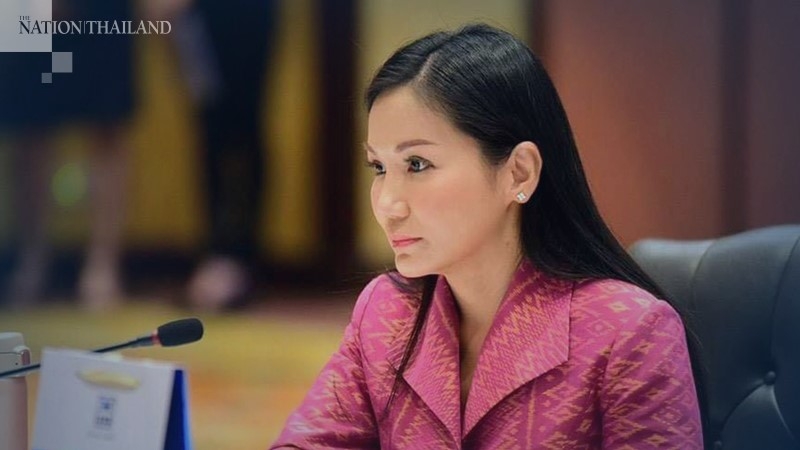 Narumon Pinyosinwat
By The Nation
The Cabinet has agreed to the Interior Ministry’s proposal to link Koh Tao to the mainland with submarine electrical cables at a cost of Bt1.76 billion.

Prime Minister’s Office spokeswoman Narumon Pinyosinwat said today (February 18) that Bt444 million would be paid to the Provincial Electricity Authority (PEA), which would be responsible for installing the submarine power cables.

The PEA was allowed to take out a Bt1.33-billion loan to develop the project but also has to manage coral reefs during the process, according to a resolution by the Cabinet in 1992 to preserve the marine ecosystem.

The project to extend the capacity of electricity on Koh Tao will support higher demand as it is an important tourist attraction with the potential to expand economically.

One set of 33KV power cables will run from Koh Phangan to Koh Tao, a distance of 45 circuit kilometres, and the power supply system will have a distance of 21km with two automatic voltage regulators.