By THE NATION
The National Broadcasting and Telecommunications Commission (NBTC) held a meeting on Tuesday (February 11) with media entrepreneurs, journalists and the press to discuss guidelines for news reporting in sensitive situations, such as the mass shooting incident in Nakhon Ratchasima province last weekend.

The meeting was prompted after some news outlets broadcast live footage of officers preparing operations against the suspect who was holed up in the Terminal 21 department store, while the suspect, according to reports, was watching their plans on television.

Lt-General Pheeraphong Manakit, the NBTC’s director of media content commission, said that journalists must use discretion in reporting news or content that could hinder the operation of officials or could tip-off the suspects.

“Furthermore, inappropriate reporting could increase public panic and stress, as well as create misconception about the situation,” he said. “For example, young audiences might perceive the suspect’s actions as bold or heroic depending on how the news is portrayed to them, while being exposed to violent content might affect their thinking and behaviour in the long term.” 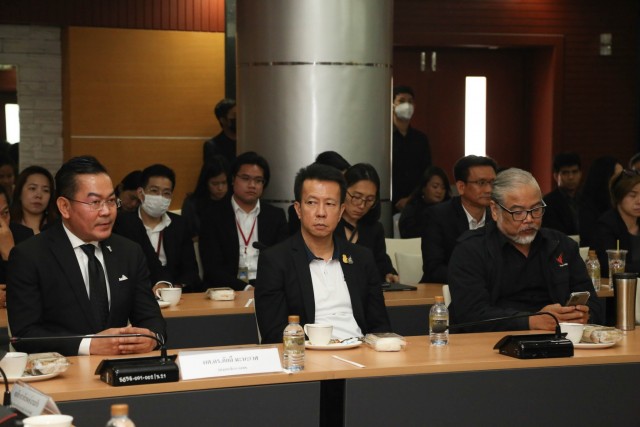 “The NTBC is preparing guidelines for news reporting in sensitive situations to prevent future problems, as well as setting more intensive punishment measures for media that report news inappropriately and jeopardise official’s operations and public safety,” he said.

“The punishment will include halting the broadcast immediately as well as other kinds of penalty.”

Pheeraphong added that the NBTC will take action against media violating guidelines and will notify the public of subsequent punishment as soon as possible.