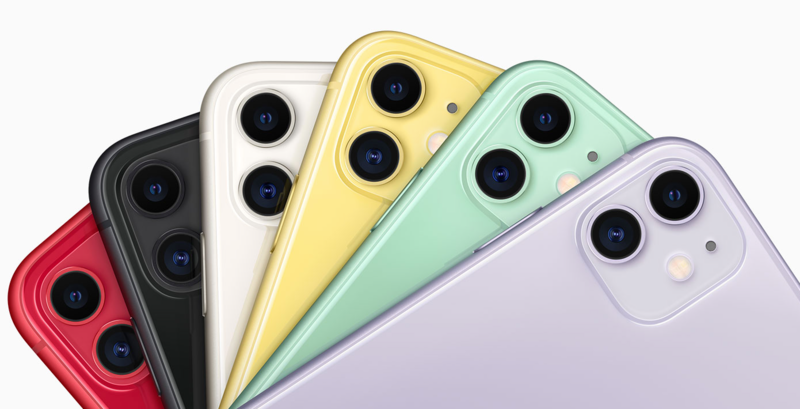 By The Washington Post · Ellen Nakashima
WASHINGTON – A senior Justice Department official on Friday said he saw an increasing willingness on Capitol Hill to pass legislation requiring tech companies to make their encrypted devices accessible to law enforcement, saying “the ground is as fertile as ever” for such action.

Assistant Attorney General John Demers declined to disclose “how far along we are on a decision to seek legislation” but leaned forward on the issue.

“I’ve never seen the atmosphere here in D.C. to be so conducive to passing some kind of encryption legislation or lawful access legislation as it is today,” Demers said during a discussion at the Wilson Center.

His remarks come in the wake of last month’s shooting at a naval base in Pensacola, Florida, that killed three people and led the FBI earlier this month to ask Apple for help opening two iPhones that belonged to the Saudi shooter. This week, U.S. Attorney General William P. Barr raised the issue again, accusing Apple of failing to provide “substantial assistance” and calling on the firm “to help us find a solution” to locked devices.

President Trump on Tuesday also weighed in with a harsh tweet: “We are helping Apple all of the time on TRADE and so many other issues, and yet they refuse to unlock phones used by killers, drug dealers and other violent criminal elements,” he said. “They will have to step up to the plate and help our great Country, NOW!”

Demers referred to a Senate hearing in December in which Senate Judiciary Committee Chairman Lindsey Graham, R-S.C., warned tech firms to find a way to build access into their phones or Congress would act. “My advice to you is to get on with it,” he said, “because this time next year, if we haven’t found a way that you can live with, we will impose our will on you.”

Any legislation would still have to pass a Democratic-controlled House, where a bipartisan alliance of privacy hawks and libertarians could block those efforts. Such legislation has been an uphill climb in Congress for years. A bipartisan draft law was circulated after the FBI in early 2016 was unable to get into the iPhone of a terrorist who carried out a mass shooting in San Bernardino, California, but it faced such criticism that it was never introduced.

In a statement, Apple rejected the assertion that it has not provided substantial help in the Pensacola case. Within six hours of the FBI’s first request on Dec. 6 and in the days after, it provided data, including iCloud backups and account information for multiple accounts, the firm said. One account belonged to the shooter.

The FBI notified Apple only on Jan. 6 – a month after the shooting – that it needed additional help, revealing that the gunman had a second phone. But, as the firm argued in 2016 when the FBI wanted help unlocking the phone in the San Bernardino case, it could not break into the device without hacking it. The FBI eventually paid a private contractor $900,000 to crack the passcode after disabling a security feature.

“There’s a good reason why Congress has failed to legislate up to now,” said Jennifer Daskal, a law professor at American University. “Once you get past the talking points, the range of security, privacy and economic risks become apparent.”