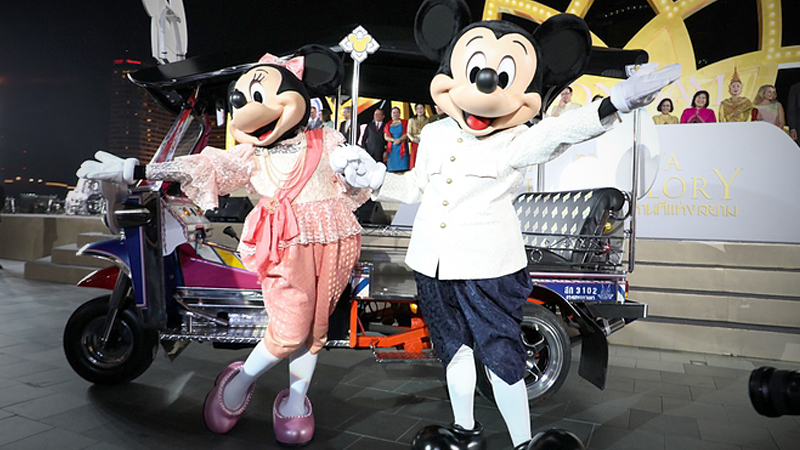 Much-loved cartoon characters, Disney’s Mickey and Minnie Mouse, took revelers by storm last night by dressing in traditional Thai Chakri costumes at the IconSiam Chao Phraya River of Glory event celebrating the Loy Krathong festival. They were joined by Thai actress Woranuch “Noone” Bhirombhakdi dressed as Nang Noppamas, who according to legend was the first person to float a Krathong. 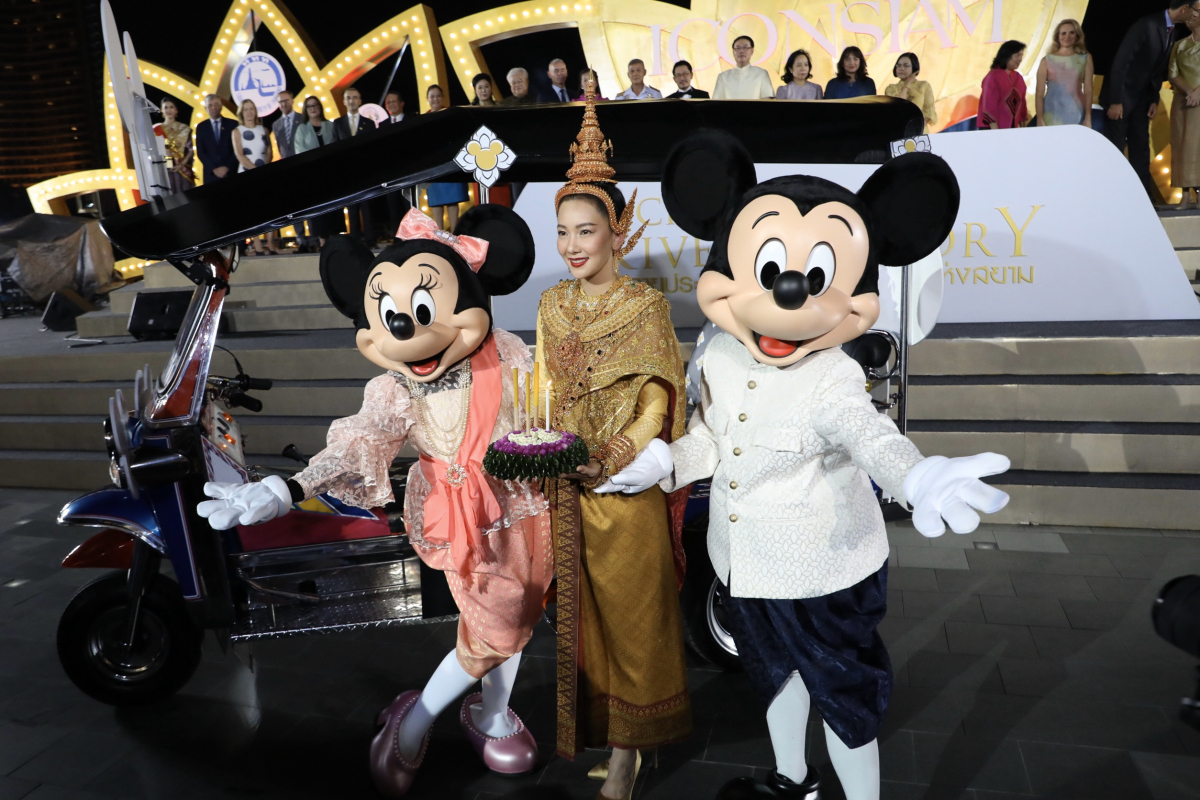 The event also featured with many activities such as Nang Noppamas beauty contest, traditional performances using light and sound effects and an exhibition of Krathong sculpture from 4 regions of Thailand. 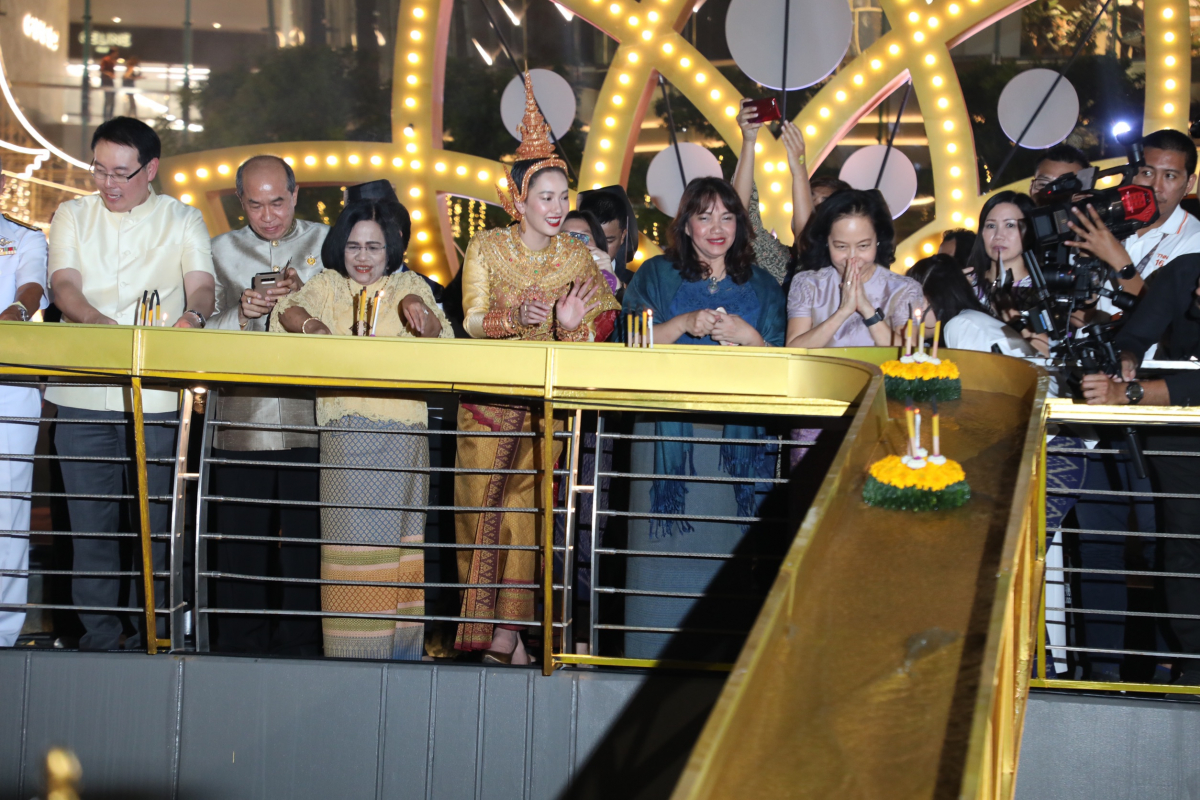 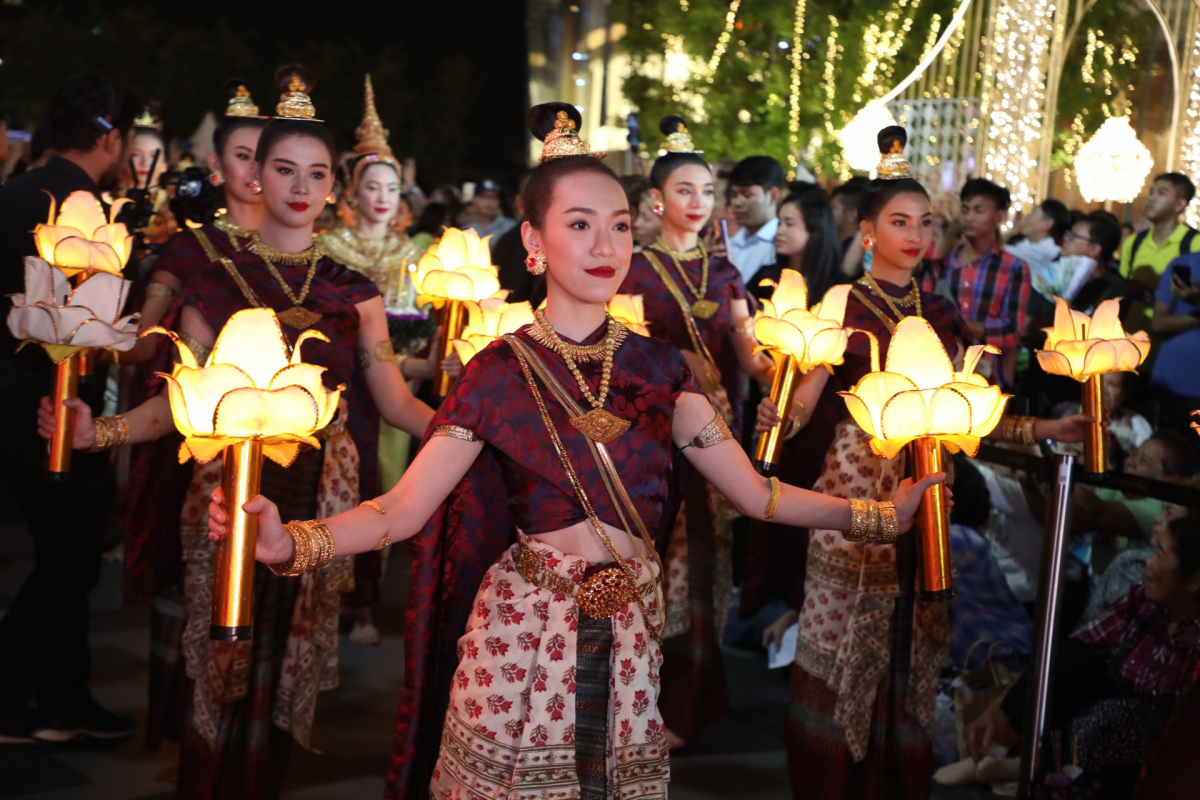 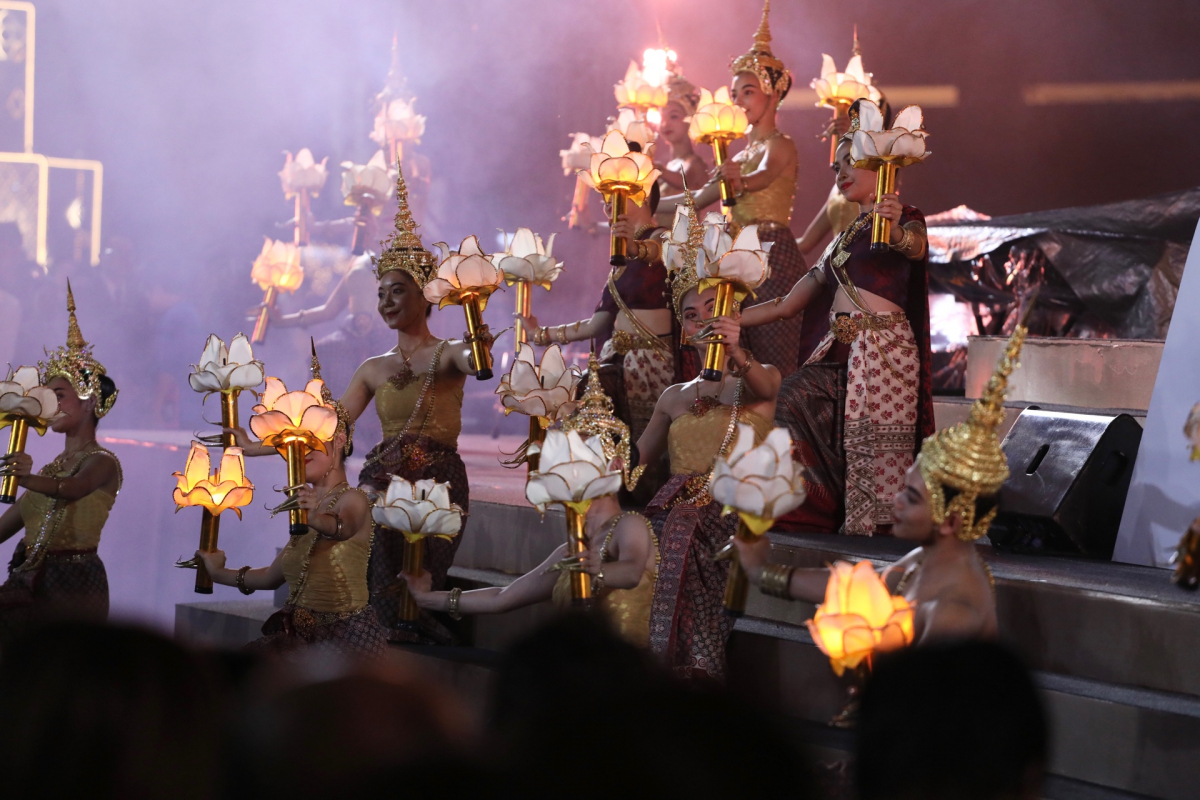 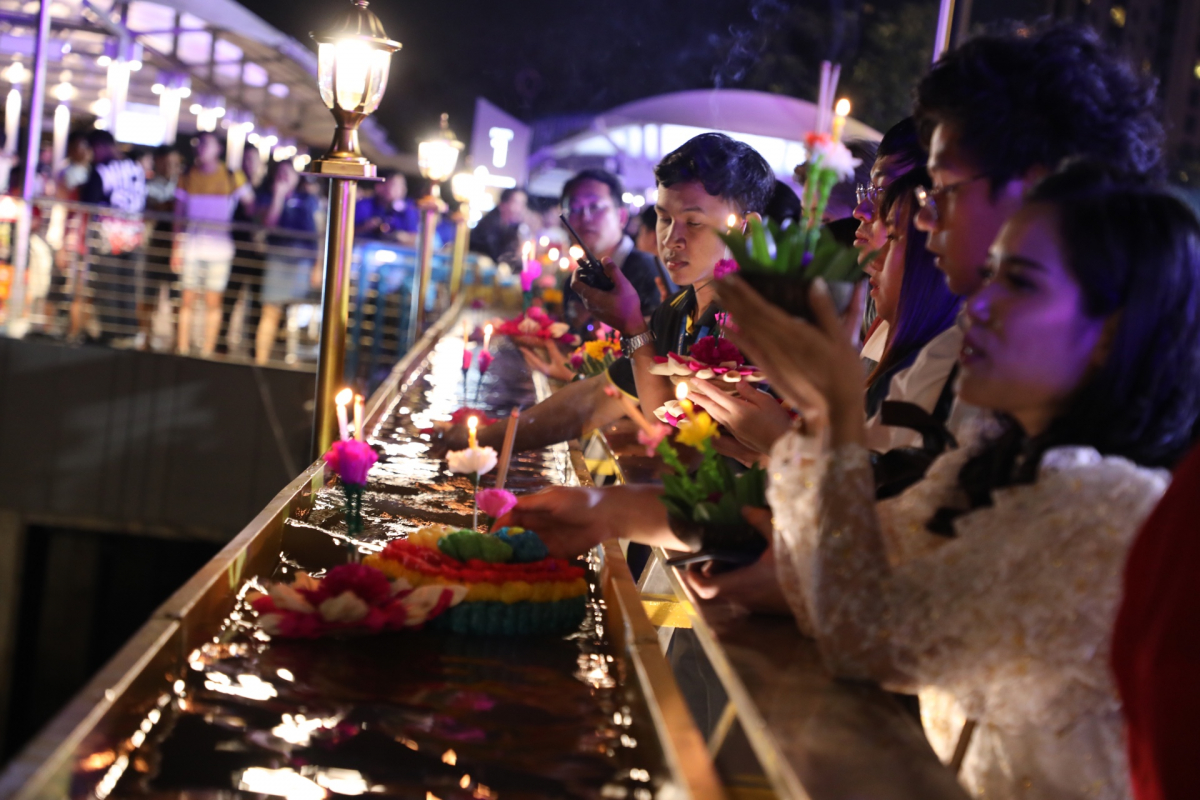