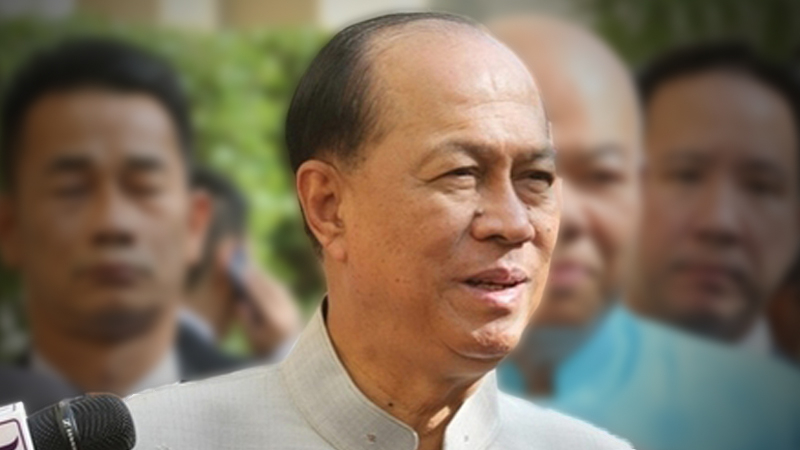 Paitoon Limwattana, spokesperson for the Committee on Local Administration of the Senate, Ministry of Interior, said on Thursday (Oct. 31) that the committee is aware of the Cabinet’s approval for the Election Commission of Thailand to hold local elections nationwide in April and is preparing the budget for these elections.

“Areas that are short on funds will need to file for budget disbursement with the Ministry of Interior, which should start accepting registrations around February 2020,” he said.

Paitoon added that the committee president Gen Lertrat Rattanawanich had already discussed the election date with Interior Minister Gen Anupong Paochinda and Department of Local Administration director-general Prayoon Rattanasenee and all the parties had agreed that April was the best choice. The date will be announced later.

“The meeting also the discussed the possibility of holding elections for representatives of Provincial Administrative Organization (PAO) and Sub-district Administration Organization (SAO) on the same date, but the motion is still under consideration, as there are concerns it could cause confusion among local voters,” he added.